“I believe that life is precious and I strive to live with a sense of purpose.  I want to use my skills of creative expression, storytelling and performance to make a positive difference in the lives of others. “ 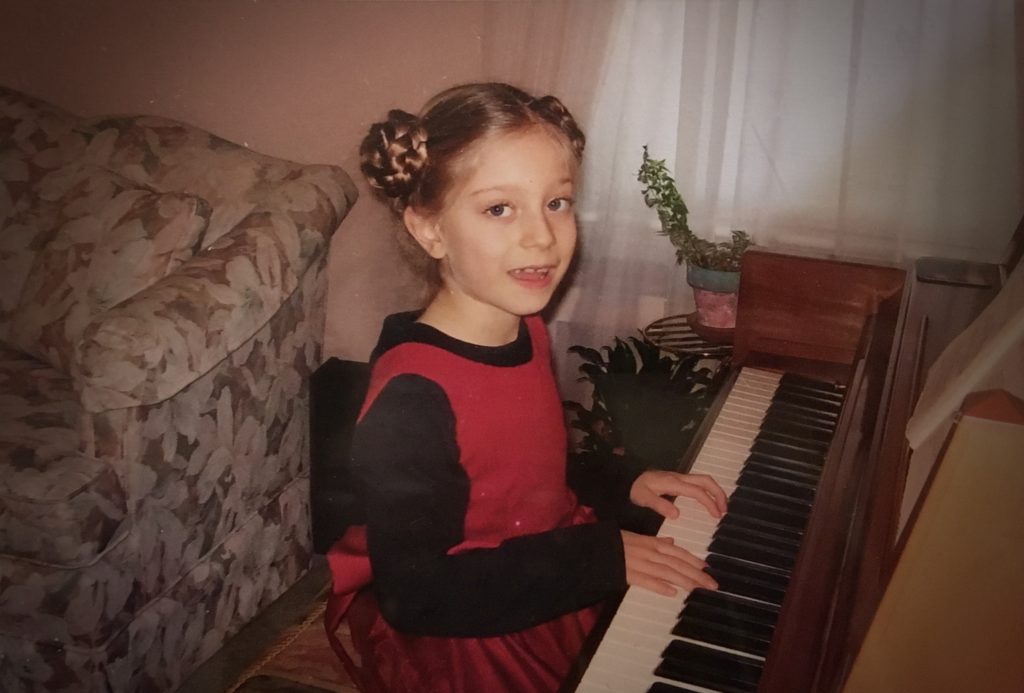 Fiora Laina is a lifelong home schooler born in the Pacific Northwest in the state of Washington.  Her family moved to western Massachusetts when she was eight months old.  Fiora has always had a passion for the arts.  She trained as a classical pianist since the age of 5, and has operated a small greeting card business “Storybook Greetings” since she was eight years old.  Fiora  has also won many awards for her art including the Congressional Art Award for MA, District One, and the Berkshire Music School Merit Scholarship for three years in a row.

In September of 2018 she suffered a repetitive motion injury that left her unable to play piano, write, type or draw for two months.  During that time she began to listen to folk and indie music, and she discovered the power of songwriting as an artistic medium.  As she began to rehabilitate her hands, she also began songwriting.  Now Fiora is dedicated to sharing the power of music with anyone who will listen.  She has opened for national acts such as Matt Nakoa and Lucy Kaplansky.  “Soon, I will be combining my illustrations with my music into exciting new projects!” she says.  Stay tuned! 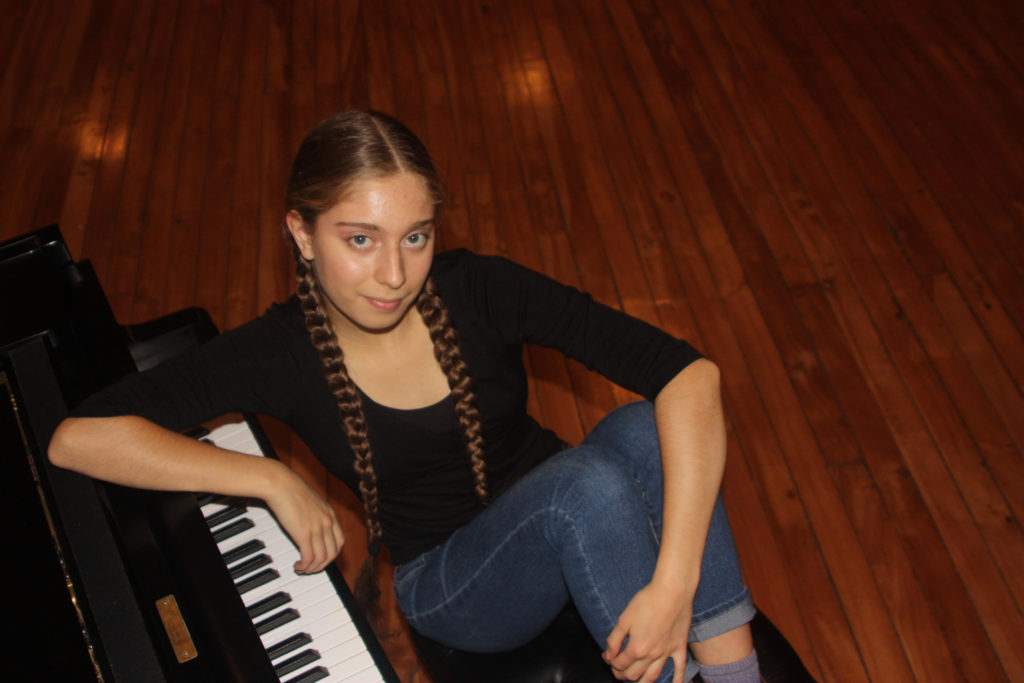